This is my search section here 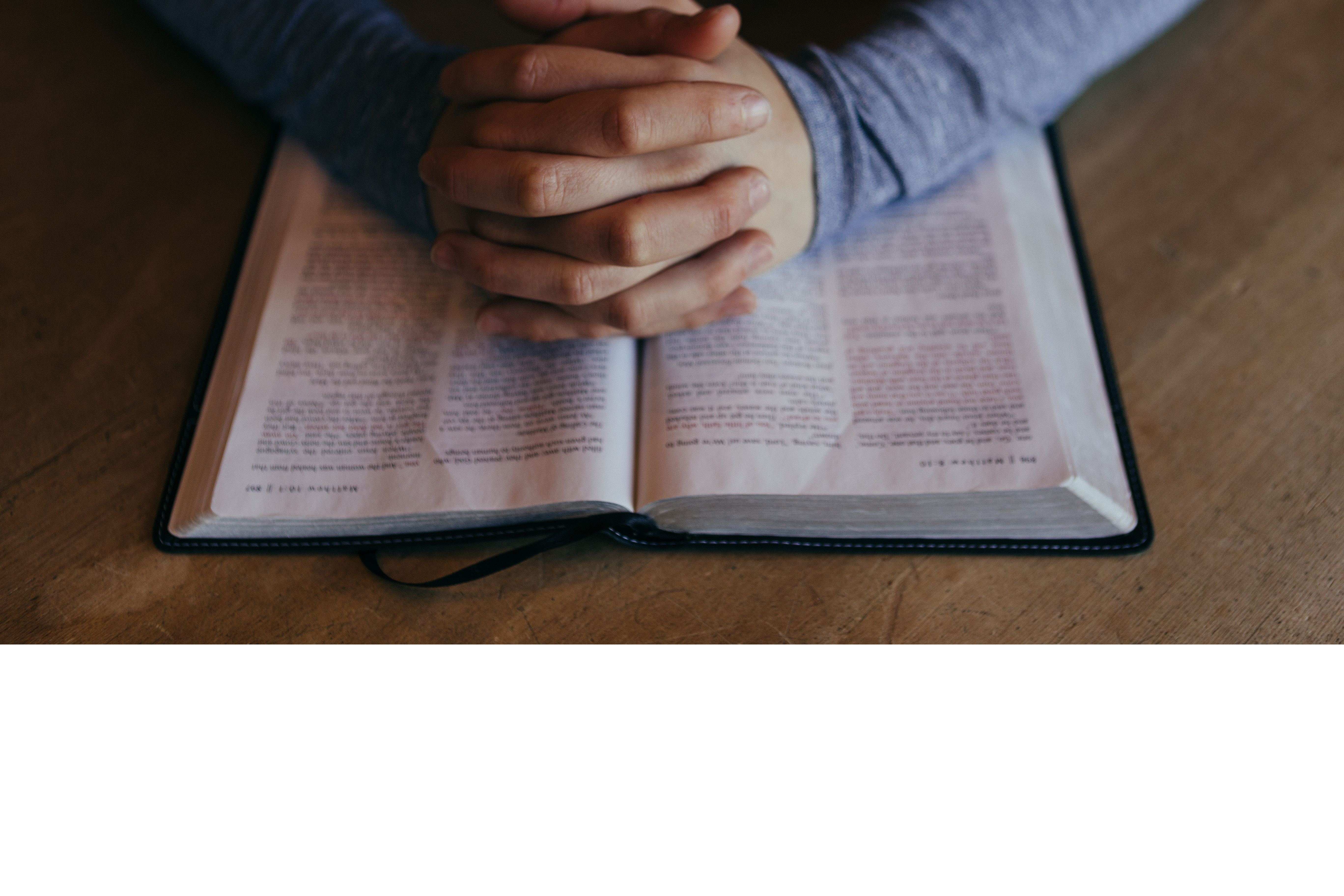 Matthew 5:7 - Blessed are the merciful for they will be shown mercy.

Matthew 6:12 - Forgive us our debts as we also have forgiven our debtors.

Mark 6:34 - When  Jesus saw the crowd, he had compassion on them, because they were like sheep without a shepherd.

1Corinthians 13:13 - And now abide these three: faith, hope, and love. But the greatest of these is love.

These statements describe the qualities we are called to show as Christians: mercy, a forgiving spirit, compassion toward those who are without God and without hope in the world.

This doesn't prevent a Christian from serving in the military or police, for Jesus praised the faith of a Roman centurion. And Paul says the authority bears not the sword in vain, and the authority must be just. (Romans 13:4)

Mercy refers to helping those in need; those who are helpless. The Lord told the parable of the Good Samaritan to illustrate what a true neighbour is: there was a man on the road left for dead by robbers. The Samaritan bound the man's wounds, took him to an inn and paid for his care. He  is said to have shown mercy to the victim.

To forgive is to not seek personal revenge for personal insult and not to hold a grudge. God forgives us and does not continue to bear a grudge against us. Francis Schaefer, the great Christian scholar, said before his death, the major damaging issue in the church was lack of forgiveness. Like the King of Heaven, we should have compassion toward those who don't know Christ, are without God, without hope in this world and without hope for eternity.

A collection of ideas and observations.